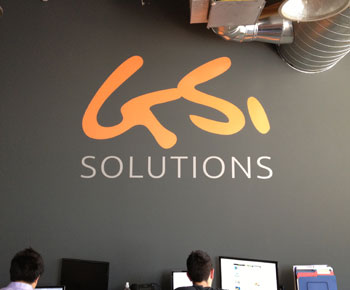 We are Technology Solutions Consultants

WHY DO OUR CLIENTS KEEP COMING BACK?
Our clients enjoy the benefits of a dedicated Consultant that is available onsite, online, on the phone and all the time.

Project management and quality control are the two areas of delivery that GSI Solutions has always invested in most heavily. In addition, GSI’s development horsepower is un-matched amongst its peers, which gives our clients the comfort of instant scalability during times of need.

GSI is technology agnostic. The breadth of our technology expertise means that our Consultants can focus on improving your business results without any solution bias. We work with you to conceptualize, design, build, deliver and manage a business solution that meets with your strategic product and technology roadmap. 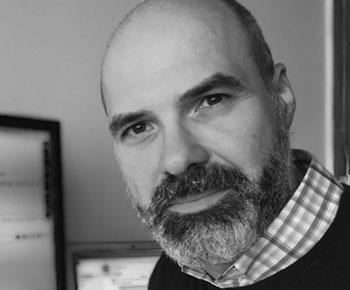 Dan BrancoChief Executive Officer
Dan is a seasoned IT pro with 15 years experience. He has worked in Retail IT for many of Canada’s major retailers such as Loblaws, Sobeys, Shoppers Drug Mart and Canadian Tire. He’s worked as a consultant for Motorola and later as an IT management consultant for large financial software companies in Europe and Australia.

While at Loblaws he discovered his passion for the web when he helped launch a revolutionary online grocery store called Egrocer.ca. He eventually helped Loblaws launch 36 other web properties including Presidentschoice.ca and Joe.ca. 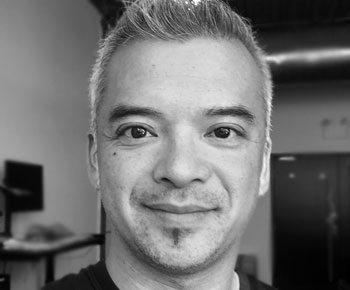 Desmond LoChief Operating Officer
Our team’s 30+ years of industry experience allows us to deliver boutique-style agility and service with the delivery quality of the largest consultancies.

We listen. We break down complexities into manageable components as we evolve the solution. We thrive on excellence throughout the process to deliver responsive and flexible service.

We have the resource capacity and flexibility to give our clients access to the right expertise as the situations arise.

We build trust from of our commitment to quality and our guarantee to support our solutions.

Our clients value us for our dedication, our nimbleness and quality of solution delivery. 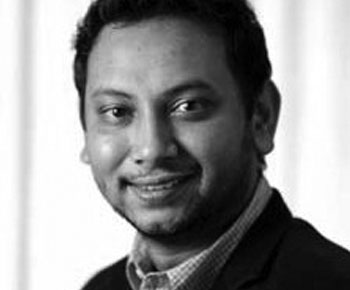 His 15+ years of IT experience has allowed him to nurture an award winning development team that prides itself in its breadth of technology expertise.

It is precisely his willingness to hire senior developers from all disciplines that has allowed GSI to focus on the development of sensible business strategies that are not influenced by a particular technology bias or perceived weakness in his teams.

Noor’s development teams have successfully delivered applications in all industry sectors with a particular expertise in government, health care and education.

GSI has been a trusted Kijiji partner since 2011. They are uniquely capable of working across our business, product and technical teams, which has driven greater focus on our strategic priorities and success in the product planning process.

GSI consultants are professionals! They provide top-tier solution expertise and project management, but most importantly, they instil confidence through their ability to deliver.

GSI is an extremely important integration partner for Dream. Their consultants’ technical expertise is supported by their business savvy, which has been key to expanding our reach.